George Monbiot is someone I have a lot of respect for. In the April issue of HEN, I spoke about his recently released book, Regenesis, on food systems, their collapse and his vision for a regenerated food system.

So it was with great interest that I read his recent Guardian article where he gives a summary, in a way, of his whole book.

According to Monbiot’s research, our global food has become less diverse, with only four crops accounting for almost 60% of all the calories grown by farmers. Those four crops are wheat, rice, maize and soy. Furthermore, their production is now highly concentrated in a handful of nations, including Russia and the Ukraine. This “Global Standard Diet” is grown by “Global Standard Farms” which are supplied by the same corporations with the same packages of seed, chemicals and machinery, and therefore vulnerable to the same environmental shocks.

After studying his subject thoroughly, Monbiot tells us that we urgently need to diversify away from global food production, both geographically and in terms of crops and farming techniques. We need to break the grip of massive corporations and to produce food and strengthen an entirely different means of food production.

That vision is what inspired me to be part of creating our original local Food security group in my ‘hood and it pleases me that we have a fairly strong network of people here who know about food growing. That doesn’t mean we will necessarily escape the consequences of this global system food collapse, but local food production is more important now than ever and we can see the starts of these more local systems everywhere.

“I believe we can create a truly humane, sustainable, and health food production system without killing any animals. I imagine a revolution in veganic agriculture in which small farmers grow a variety of vegetables, fruits, grains, and legumes, all fertilized with vegetable sources.” … Gene Baur 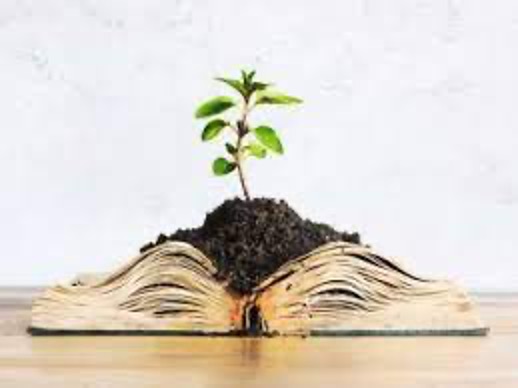 I’ve been reflecting on environmental issues long before they were making headlines.  About 15 years ago, I helped start a local food security group in my neighbourhood, which I wrote a lot about when it was growing. Before that, I organized an environmental conference and would even volunteer for an environmental radio show (as a radio reporter – before the days of podcasts!).

I say this by way of setting a context for my remarks.

Where I am at these days, is thinking about fundamental well-being and its importance.  Why? I can see the future continuing to be chaotic, stressful and degenerative. Doesn’t sound like I live in a happy world, but I do. I work hard to continue to be balanced and as full of well-being as I can manage.

What I can see is that between COVID, the wars in Europe and elsewhere and the continued impacts of climate change, we are stressed as a species.

What I know for sure is we don’t act our best when stressed.

So – ergo – anything we can do to decrease stress and increase fundamental well-being is a priority.

“Stress is basically a disconnection from the earth, a forgetting of the breath. Stress is an ignorant state. It believes that everything is an emergency. Nothing is that important. Just lie down.” … Natalie Goldberg 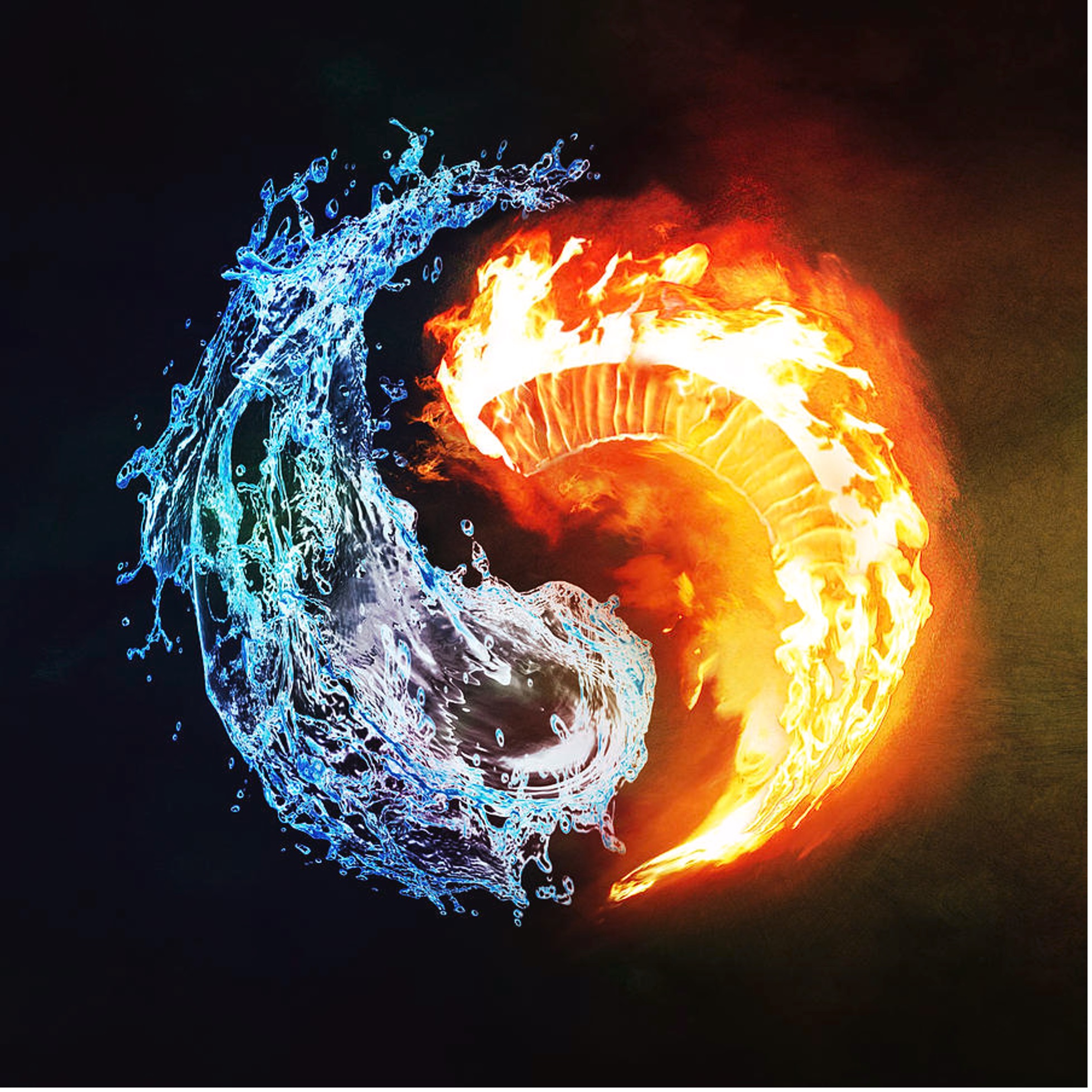 I recently watched the newly released Netflix movie “Don’t Look Up.” I honestly didn’t want to see it. I already know we are not looking up; why would I want to remind myself of that?

But, as I was saying to my divine hairstylist James today, as he played with my hair and did his magic, I think the movie changed me!

Before watching, I used to think:

“Well, we are in the sixth extinction as a species, so my best response is to be a compassionate hospice nurse. I want to be as loving as I can be and as kind as I can be to myself and others. We are dying. I can be a midwife to death!”

That seemed a settled perspective.

But today, in the hairdressing chair and in dialogue with James – I asked if he’d seen the movie.

So, I said what I’d said to a few others lately:

“Well” I say “I already know we are not looking up. Do I need to be reminded?”

But in James’ capable silence, a new truth was revealed.

After watching the movie, I actually did get all fired up! I just hadn’t connected the dots!

A few days after watching the movie, I came actoss an article by environmentalist and conflict resolver, Thomas Homer-Dixon. It was originally published in the Globe and Mail on January 2 and it was disturbing. It talked about the possible dissolution of democracy in America and the possible impact or fallout for Canadians. Scary stuff.

In my heart-beating state, I was reminded of my anxieties about how to survive the sixth extinction.

But all of sudden, the getting fired up started.

Mark is someone who’s been on my onconflictpodcast.comand he’s worked with the highest levels of Amercian government. He is also someone who has advocated that leaders need to know how to be mediators to be most positively effective in governing.

Music to my ears!

So, I emailed Mark and sent him Homer-Dixon’s article.  Then I sent the same article to another person I admire deeply and someone I’ve also had on my podcast (and have collaboratied with in the past) – Jane Morley.

Then I sent Homer-Dixon’s article around a bit more and all of a sudden an idea bubbled up:

These people need to talk with each other!  I emailed Mark and Jane and ran this idea by them.

What about a Summit!

A Summit where these fabulous thinkers could have the opportunity to speak with each other and dialogue about how they each see the issues. They could inform each other’s thinking and come up with something even more fabulous, innovative and creative than any of them could have thought on their own.

So, now, I have this Summit idea that was born out of the fire that started with watching “Don’t Look Up.”

That to me is a surprise! I’ve changed my energy from passive receiptivity towards the inevitable (which is also an important stance) to an energized one of action.  Both the feminine receptivity and the masculine action are the two ends of the pole of creation.

It is good to be accepting and to surrender. That is the flow of life! That is water.

And it is good to be fired up and moving forward! That is the drive of life! That is fire.

Thank you Leonardo. The movie was a gift to me!

Now I find myself pondering whether putting my energies into creating a Summit consisting of some of the key conflict thinkers talking about some of the most important issues of our day together – be valuable? We have serious risks and dangers to navigate as a species – including societal collapses in the face of wide-spread environmental, food supply and political chaos.

It seems to me my profession, which specializes in helping people deal with conflict, needs to rally and communicate. What if they could come together to talk? What if their conversations could be recorded too and could be part of our podcast offerings so every one of you could listen in as well?

Here is one of my go-to people on the topic of environmental issues, Jem Bendell – just to add some gravitas. 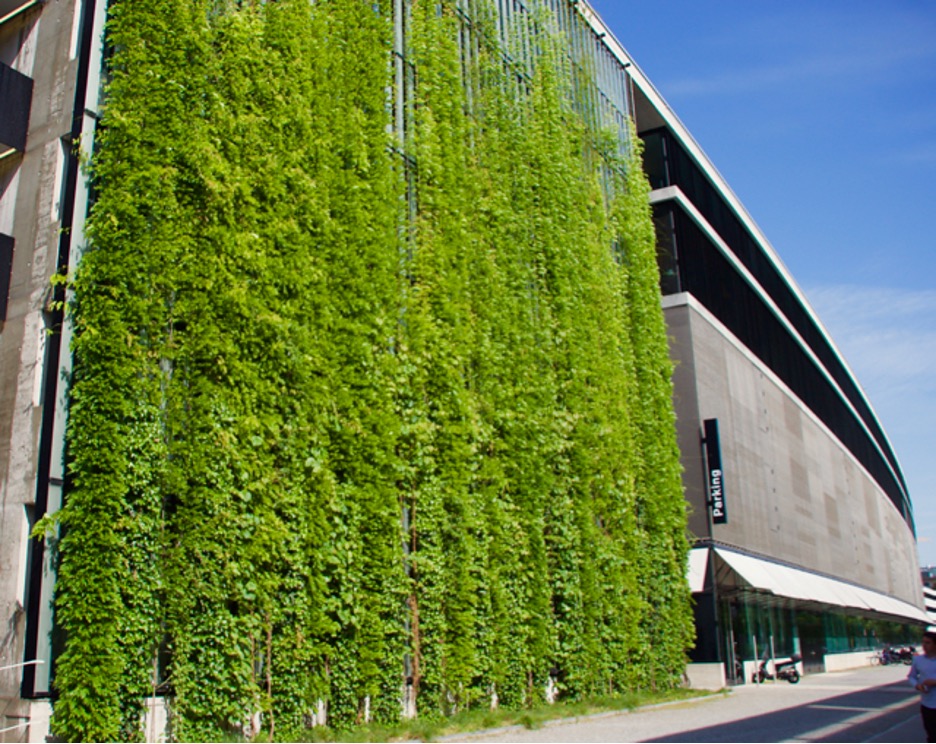 With the holiday season in full swing, it seems only right to focus this month’s attention on Green Walls and Good News. It has been a European tradition to bring trees inside the house at this time of year, to celebrate the “yule” and give reverence for the bounty and evergreen of trees.

So, some good news on our beleaguered environmental front: green walls are becoming more popular as a way to absorb more CO2 emissions.

There is an initiative called the Great Green Wall in Africa, which is halting desertification and poverty near the Sahara. More than 20 African countries have joined together in an international mission to plant a massive wall of trees running across the continent. That’s good news.

Check out green walls for yourself.