Dr. Jeffery Martin, who I have been tracking all this year as part of my health and fundamental wellbeing challenge to myself, has built on Kegan’s work. He’s done so by suggesting how we can develop our levels of consciousness through tools such as gratitude, meditation and a trust in the unfolding mystery of life.

I’ve listed a short summary of the 7 types of developmental leadership below and here is your link to the more detailed list of the 7 types.

Here are the 7 types in brief:

“Imagine so valuing the importance of developing people’s capabilities that you design a culture that itself immersively sweeps every member of the organization into an ongoing developmental journey in the course of working every day….Imagine finding yourself in a trustworthy environment, one that tolerates–even prefers–making your weaknesses public so that your colleagues can support you in the process of overcoming them…You’re imagining an organization that, through its culture, is an incubator or accelerator of people’s growth. In short, you’re imagining a deliberately developmental organization.”   … Robert Kegan, An Everyone Culture: Becoming a Deliberately Developmental Organization 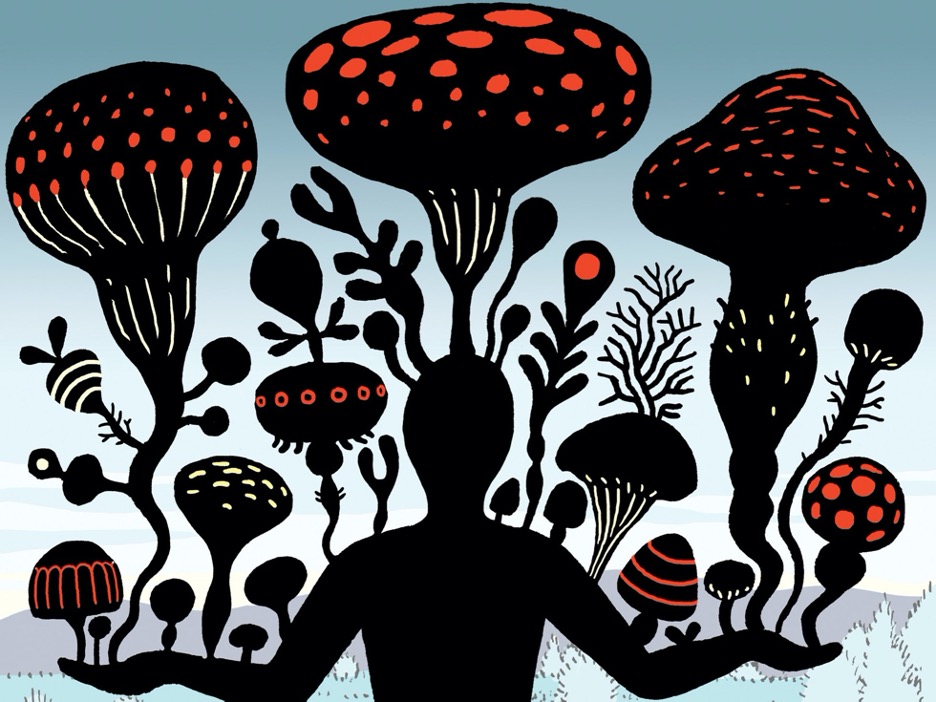 Late last year, I came across Dr. Jeffery Martin’s work on fundamental wellbeing. He interviewed over 1,000 people who said they felt fundamental wellbeing most of the time, in order to study what they did and how they showed up in the world. His research is solid and important, as his programs are teaching people how to create a greater sense of peace in their worlds.

Since January, I have been on a quest to settle into a deeper sense of wellbeing and each month this year, I want to use this space to reflect on the experiment with you.

This month, I am most interested in Martin’s observation that those with fundamental wellbeing trust that things are unfolding exactly as they should, without the ego’s need to explain, categorize or understand. There’ s a sense of ease about this.  As one of my teachers Marc Allen says, the approach to life is: “in an easy and relaxed manner, in a healthy and positive way, in its own perfect time, for the highest good of all.”

That is my take-away this month, to practice that mantra a few times a day. I want to practice remembering I don’t need to understand it all. I want to strengthen my belief that I can trust the unfolding mystery, so much of which I don’t understand, but may not need to. Perhaps my striving to understand creates inadvertent “dis-ease” with the path of trust yielding more.

A story I heard Oprah tell once illustrates my path this month. Oprah tells how she really wanted to play the part of Sofia in the movie The Color Purple. It really didn’t look like it was going to happen and she was upset. In her desperation, she prayed for help to let her dream go. A song came to her spontaneously and she started singing:  “I surrender all… all to thee my blessed savior… I surrender all…”.  She sang and prayed until she got to the point where she could let it go.
She truly surrendered all into trusting that which she didn’t understand.

And just as she let go into trust, the phone rang.

It was Steven Spielberg. She got the part.

“Adult life is dealing with an enormous amount of questions that don’t have answers. So I let the mystery settle into my music. I don’t deny anything, I don’t advocate anything, I just live with it.” – Bruce Springsteen