Some of you may have noticed by now that I have created a new project with Gordon White.  I am pleased to have the opportunity to combine my creative efforts with someone who has had as much mediation, restorative justice, teaching and writing experiences as he has.

Together, we have created an outstanding experience for those of you who want to dive deeper into how to make value-based decisions with others and increase your authentic, intimate conversations. Our course is called “How to Have Difficult Conversations” – but really – what are difficult conversations but opportunities to make change, where the stakes are high!

Check out our course here. We’ve made it on-demand and self-directed, so that you can buy it anytime and start learning about the practice, step-by-step method we put together – right now if you want to!

And, if the course doesn’t appeal to you, I also want to hear from you!  My deepest desire is to be a contribution – and I can’t do that if I don’t hear from you! So, it would be a real help to me if you could take a few short minutes to fill out this survey about what else I could do and offer you! Thank you again for your readership. It means the world to me that you open HEN and that you find my words of value to read.  To our visions of a better world! Thank you! 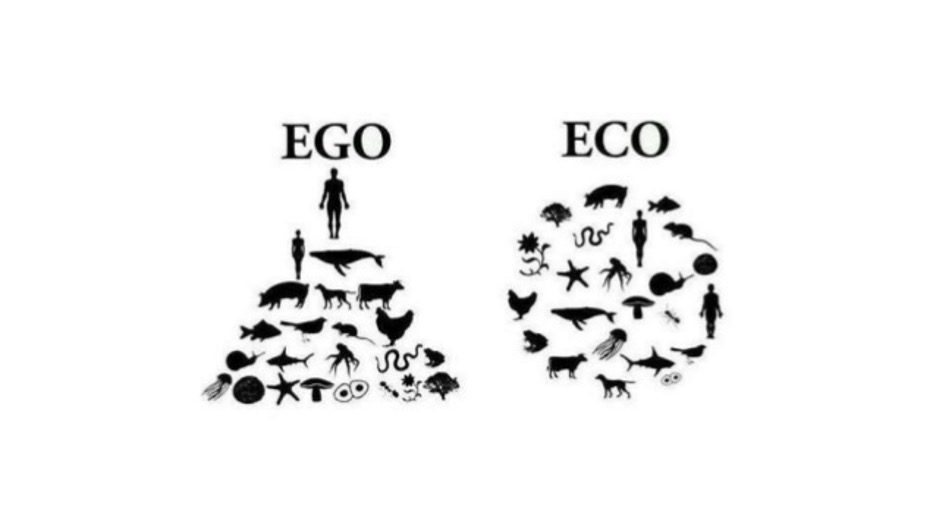 Since the beginning of January, I have been on a quest to settle into a deep sense of well-being.  I came across Jeffery Martin’s work on fundamental well-being and each month for the whole year, I want to use this space to reflect on the experiment with you!

Last month, I noticed that when I tell myself:  “I have enough” – that statement automatically generated feelings of gratitude. I wanted to take that practice into my month and see what fruit it yielded. Each time I recalled it this month, it gave me that same sense of gratitude. It’s been powerful medicine and it is a practice worth strengthening. I wonder if any of you notice the power in that statement!

Our feelings motivate us to action.  When I feel something, it is often connected to either:
* a thought memory from the past
* a present-moment need
* a desire for something in the future – a holy longing.

Feelings are so important to pay attention to, and yet feelings are not generally privileged. In conflict, we anesthetize our more vulnerable feelings by allowing feelings of anger and rage to be dominant. These too are important feelings and can point to injustices.

Yet, they can also cause us to blame others and separate ourselves from others – to other the other. This is the constant paradox with feelings – they offer a gift of finding our way home to our deeper selves, yet they can be deceiving. Just because I have a strong emotional reaction to you, that does not necessarily yield me my truth at my first “feel.”

Emotions are, perhaps, a bit like dreams:  they need interpretation.

For this month, I want to pay more attention to my feelings and see if they lead to:
* a memory
* a present moment need or
* a future desire.

Let me know what you think!

“Inviting our thoughts and feelings into awareness allows us to learn from them rather than be driven by them.” – Daniel Siegel, MD.