“Every moment is a fresh beginning.” – T.S. Eliot.

I love the fall. It always feels like a new year to me. I find myself caught up in the excitement of new creations, new dreams and new realizations.

This issue, I’m surprised and delighted to announce HEN, the newsletter I have been writing for the last 15 years and putting out at every full moon, is finally growing up! I have been considering how to transition HEN from a newsletter into a blog for too many years to count! I wanted the transition to be smooth and to add value for you, dear readers, in the change. With the help from supporters in thinking it through, it has finally happened!

What does this mean for you? The exciting thing is, if you liked HEN the newsletter just the way it was, the good news is you can still receive HEN into your inbox at every full moon as always. Perfect!

And, if you want to read past editions, they are still available on my website as PDFs. Great!

What changes from here on in – is that HEN the “newsletter” – will also be posted onto my website, not as PDFs, but as HEN the blog!

This will do a few things. Firstly, it will allow those who are not on my newsletter list, perhaps finding out about HEN serendipitously through the web or my website, to easily see what new ideas about health, the environment and negotiation I am writing about. Eventually, as the new posts build up, it will also be possible to search through old blog posts by theme.

In the meantime, the biggest addition that making HEN a blog means is – you will now be able to share your thoughts or comment on every article with the HEN community. So, if you want, feel free to click on the comment link at the end of each article, and it will take you to my website, where the blog is stored. There you will be able to offer any new comments, resources or ideas you think might be helpful for others to hear – and read comments from others.

This feature really struck me with the last issue, where I spoke about my journey with an aging parent. I heard from quite a few of you via private email. Yet, some of your comments and resources, could be of value to others as well. So posting comments as easily as clicking on the link below each article really opens up a whole new level of possible connection!

Let me know what you think! I want HEN to be a gift to you every month and to be responsive! 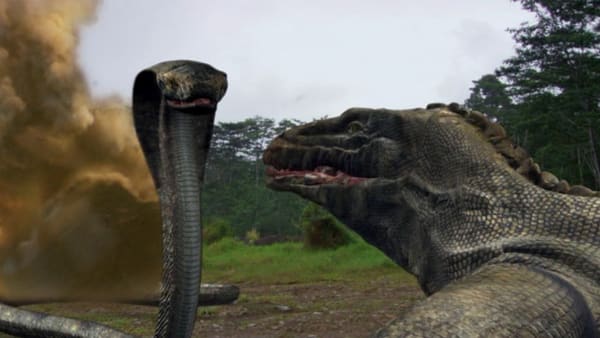 “If we do not know how to meaningfully talk about racism, our actions will move in misleading directions.” – Angela Y. Davis, Activist and Scholar.

Their shouts were almost like a chant. Rhythmic, forceful, unrelenting.

Dialogue, reconciliation and healing allows for hurts to be brought forward and to engage in discussions about misogyny, racism, globalization.

What I saw instead was a polarizing and divisive scene. There was no desire to understand issues – only a desire to convince and force perspectives. In fact, their communication, if one can call it that, appeared to be about two different topics.

The young woman was shouting for fairness, equality, social justice.  As a female in the male-dominate world, I can understand her fear of losing sovereignty and status in a world that privileges older white men with money, power and corporate connections and neglects those who don’t fit that mold.

The young man was shouting for fairness, equality and a type of justice as well.  As a mediator, often in a position of seeking to understand multiple points of view, I can understand his fear of losing his identity and status in a sea of change and anger towards “white males of privilege.”

It is important to act with compassion, kindness and inclusivity. These ways of acting, however, are not synonymous with passivity or “appeasement.”

Whether we are attempting to assert boundaries, as is happening today with North Korea, or standing up for compassion, it is virtually impossible to understand the assertion if we are yelling across a chasm.

It is impossible to stay in dialogue when we feel threatened because of our animal brains.  It is that simple.  All of us – those who cherish compassion and those who prefer to “draw a hard line.”  We are all prone to “othering” each other and seeing others as separate, wrong, an enemy.

None of us are immune to enemy-making and it is impossible to empathize with those we hate.

What is the antidote?

Here are three suggestions for your consideration. If you agree, please spread the word!

Secondly, let’s measure all our actions by, and navigate with, these values:

These are not passive values.  These are deep values to be advocated for.  To stand up for.  To speak truth to power about. This is not an easy practice.  It is to be done every day and to be asked for in all contexts.  I will have to practice this all the days of my life, because I too have an animal brain – and when someone is shouting at me, I go reptile.

Thirdly, let’s step back in the face of aggression and ask ourselves a key question: “What are you really saying under all that shouting?”

This is very hard to do.  When we are being threatened, it is natural to shut down, push back, flee.  It is my struggle. But stepping back and asking what is the person really saying allows me to discover what is being asked for is not much different than what I would want for myself. Asking this question humanizes us all. 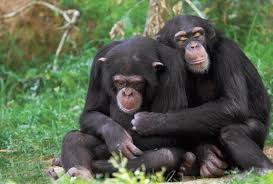 “We are not enemies, but friends. We must not be enemies. Though passion may have strained, it must not break our bonds of affection. The mystic chords of memory will swell when again touched, as surely they will be, by the better angels of our nature.” – Abraham Lincoln.

Frans de Waal is a renowned primatologist and the author of several books positing the intelligence of mammals, including The Age of Empathy and The Bonobo and the Atheist: In Search of Humanism Among the Primates.  De Waal points to the capacity of our own cats and dogs to be sensitive to the emotions of others.

His research also tells us we inherit from our mammalian ancestors the capacity for fairness, for compassion and for justice.  Darwin himself even said animals showed signed for altruistic or moral tendencies, growing out of that capacity to feel.

So as I look at my dog and her capacity for loving kindness, it brings me comfort that, fundamentally, beyond the reptile, under our “developed” pre-frontal cortex, we humans too have those angels of our better nature. 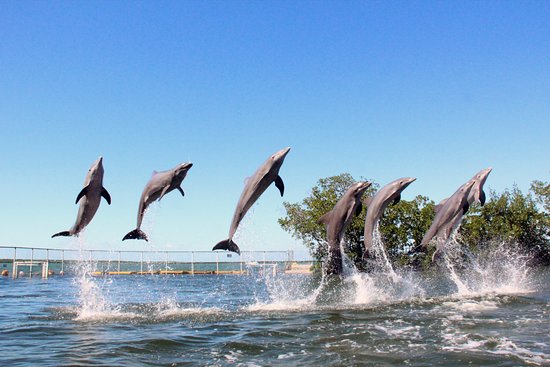 “In conventional collaboration, we move forward by agreeing on the problem, the solution, and the plan to implement the solution, and then executing this plan… But when we are in complex, uncontrolled situations, we need to experiment with different possible articulations and actions: we need to take a step forward, observe what happens, and then take another step.” – Collaborating with the Enemy, Adam Kahane, p. 69.

Adam Kahane’s new book, Collaborating with the Enemy, articulates a key principle in working with conflict: the importance of holding solutions “lightly” – to come to agreements but to expect the agreements to be revisited regularly.

This idea resonates for me strongly and has given me a new insight into how to transform the energy of conflict.

Until now, I’ve seen my work as coming into a conflict situation and opening up a space where conversation can happen.  But when I leave, that conversational platform doesn’t often continue.  The conversations about what is going on and how to address it, are assumed to be over.  There was a problem and now we got ourselves out of it.  Phew!  Let’s get back to work!

However, Kahane’s quote above challenges the idea that there is a point in time where the problems end.  What I’ve come to realize is these conversational spaces need to continue beyond when the crisis is over.  In our individualistically oriented culture, it’s easy to miss the needs of the community.

Kahane calls for multi-disciplinary groups or stakeholders to be in dialogue together over our challenges.  I believe conflict can become destructive because there is complexity.  Complexity requires ongoing, sustained talks.

I have been reflecting on four of the team mediations I have done this year – one in the for-profit sector, one in the non-profit sector, a team in government and one in an academic institution.  In all four of these contexts, the teams were not having the kind of conversations that were about the dynamic of the team. It is common enough for teams to meet to discuss the “business” of work – the content.

But teams also need to make the time to discuss the dynamics going on – where are the kudos to be shared and what are the rubs?  Teams need to have a high positivity ratio to be able to bring up those issues that aren’t working.  So, having a conversational space that allows for both recognition and problem-solving is a must.

What about the teams you are part of?  Do you make the time regularly to acknowledge the positives?  What about creating the space for problem-solving together?  To be able to experiment – take action and then reflect on that action and adjust actions – one needs a regular, ongoing conversational space!