You are here: Home / Environment / How Engaged Are You? 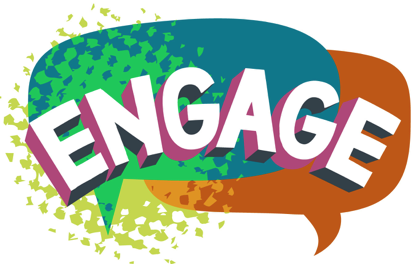 Recently, on our podcast “On Conflict” (release date Oct 4), when we were interviewing the head of the Federal Green Party Elizabeth May, I had an uncomfortable moment.  I expressed my dismay at the state of the environment and my belief that the earth was in its sixth extinction.  Elizabeth responded and what I took from her response was that it was exactly this belief – that we can do nothing – that results in political apathy.

It was a bit of an aha moment for me!  I don’t see myself as disengaged politically – I vote!  But after talking with Elizabeth May, I left feeling a stronger sense of civic responsibility and a feeling of empowerment.  Her point was that there are still many things we can all do to help make this earth a better place than it is now, for our children and our children’s children.  And it starts with being involved politically.  She sees politics as the system or structure for how our community operates.  It is the ultimate community governor.  Why would we want to leave that to others?

Yet, as Alain de Botton says:  “democracy is something that is only ever as good as the education system that surrounds it.”  Hearing Elizabeth May speak on our podcast was a type of education for me.

And, the very next day, I contacted a friend who’s involved in politics. Let’s see where this leads – will keep you posted!

I would also love to hear your positive stories about political involvement.