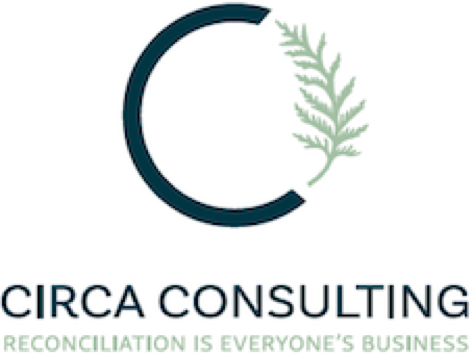 I had a coffee date recently with a friend of mine who is the co-founder of Circa Consulting.  Lindsay and I had a spirited conversation about European-Indigenous relations.  Like me, Lindsay is a first generation Canadian, her parents, like mine, of European descent.

One thing we spoke about is the present deconstruction of Canada’s “multicultural” identity.   We noted how Canada has shifted its story from being a bi-cultural European nation (British and French) to a multi-cultural nation (immigrants and other present-day settlers) to a nation built on a fundamental foundation unrecognized until now:  the First Nations who lived here before the European or multi-cultural settlers.

What does this new perspective on our Canadian identity mean going forward?  Certainly, Indigenous recognition of rights are growing stronger. The vision of reconciliation is on its way.  There are many organizations and individuals reaching out to engage, communicate and to heal the divide between what Canada was and what Canada can be.

What is this Canada that can be?  I circle back to my friend at Circa Consulting.  She and her business partner, Josh Alexander, have started an initiative to bridge the divide between present-day Settler perspectives and the Indigenous ones.  Their business partnership is a model for the rest of us:  European settlers partnering with Indigenous peoples.

Not dissimilar to Palestine and Israel, we are in a situation where there is one peoples who “were here” and another who came later.

It is in our hands what our future can look like.  What kind of Canada do we all want?  How will we reconstruct who we want to be?  Who do we want to be if we are no longer bi-cultural (England and France) or multi-cultural?  Who are we as a country as we come to terms with our identity as Indigenous at the root?  What term captures this new reality?

In times of great change, what often comes first is a kind of emptying, atoning, reflecting.  That is the period we are entering now.  Murray Sinclair, the chair for Canada’s Truth and Reconciliation Commission, calls for a “nation-wide commitment to reconciliation… a process that involves all parties in this new relationship.”

To move to a place of reconstruction, first we must acknowledge what was in the past.  Through this process, we can feel it and move forward with gleanings that can make the suffering more meaningful.  This is what I notice in my own work as a conflict resolver.  I can’t rush the process of conflict resolution from harm in the past to future-focus.  We start where we are and face wherever the pain is.  Through this acknowledgement and witnessing, we free up space to create something new.

A new relationship.  A new identity.  A new way forward. 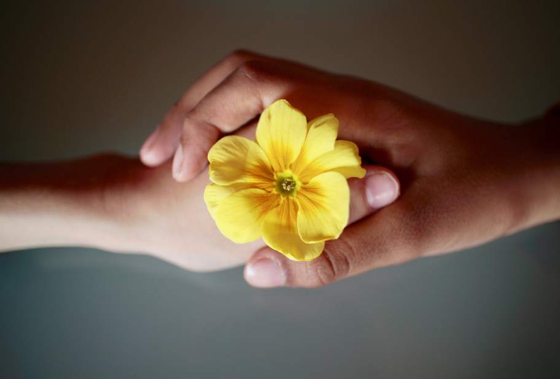 I recently read a New York Times article written by a professor of clinical psychiatry
bemoaning the increase in incivility in political discourse.

Dr. Richard Friedman’s belief is that the increase of negatively evaluative comments coming from President Trump is having a negative effect.  Dr. Friedman cites several studies in making his case that using dehumanizing language increases prejudice, decreases sensitivity to verbal aggression over time and is linked to anger and impulses toward violence.  He also talks about how when one group feels threatened, it makes it much easier to think about people in another group as less than human and to have little empathy for them.

In these times of increasing polarization, it has never been more important to call for civil discourse and to hold ourselves and our politicians to this higher standard.

Dr. Friedman also partook in an open letter regarding civility in public discourse. The letter is an initiative of a Michigan politician who created a website where over 220 individuals and groups, mostly Michigan citizens, have endorsed the movement. Their names stand as a commitment to “standing up for civility in public debate and discussions of policy.” They want public discourse to be collaborative – to disagree without being disagreeable, to debate without personal attacks, to solve problems together. There is even a website asking others to join the initiative: www.civilityforus.com.

Wouldn’t it be great if every municipality and every provincial politician and every federal politician started a website where they could collect names of those who endorse civility in politics?  I love it!

We are social animals.  Our behaviours catch on.  Let’s add our voices to the ones spreading kindness and civility.

The University of Victoria’s Law School is the world’s first to combine the study of both Indigenous and non-Indigenous law, enabling people to work across the two types of law and to build partnerships across the two legal systems.

Law students will graduate with two professional degrees, one in Canadian Common Law and one in Indigenous Legal Orders. Studying Indigenous Law will benefit many areas such as environmental protection, Indigenous governance, economic development, housing, child protection and education.  The joint degree program was conceived by two of Canada’s foremost Indigenous legal experts, both of whom are at UVic: John Borrows, Canada Research Chair in Indigenous Law, and Val Napoleon, Law Foundation Chair in Aboriginal Justice and Governance as well as the director of the Indigenous Law Research Unit at UVic.  As Burrows explains: “Indigenous law looks to nature and to the land to provide principles of law and order and ways of creating peace between peoples; whereas the common law looks to old cases in libraries to decide how to act in the future.”

Val Napoleon was also a recent guest on our podcast.

While interviewing Val, at one point I had a truly out-of-body experience, seeing myself rise up above the interview and remarking to myself how I couldn’t wait to hear the episode play.  Val is a truly fascinating thinker – having gone back to earn her law degree when she was already a grandmother, although by that time she already had her PhD!

In our interview, I heard Val’s respect and love of the law in general.  As she said in our podcast interview:  “My understanding of the potential of law, including Indigenous law, is that one of the things that it offers are the basics of civility. How do we situate ourselves to one another, how do we understand obligations and rights and process in terms of what we do. How we solve problems.”

I’d like to invite you into my co-host Gordon White’s living room, where we taped the episode with Val.  Come and join us.