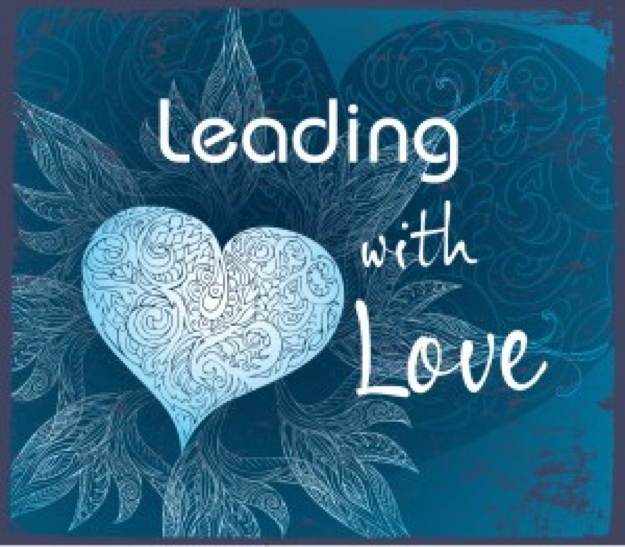 There is a famous experiment, where people are asked to answer 36 questions, crafted to reveal progressively personal information about each other and then to look deeply in each other’s eyes for four minutes.  One of the incredible outcomes was one pair fell in love.

I was thinking about that experiment recently when I was reflecting on an experience I had as an instructor of a course about leadership.  The class had a chance to spend 3 full and sequential days together, focused on exploring themselves as leaders and sharing some of those tender insights with each other.

By the end of the 3 days, the “vibe” in the room was palpable. As people made their parting comments, many spoke about their surprise at the impact of the experience on them  Some regretted that the course was ending and many talked about how close they felt to the others in the class.

What is that about?

I will add one more piece to the puzzle.  It is a story shared by one person in that class.  I asked her if I could share this story.  She used to work for the United Nations and in her early days of working there, her boss told them about when he was held hostage in a basement in hostile territory.  His captive would come day after day and beat him.  No reason but relentless. After a period of daily beatings, the prisoner heard a child cry in the night.  The next morning, he asked his beater if there was a child in the house who was suffering and offered advice about where to obtain medicine.   They ended up talking about each of their children, cars, women.

The prisoner (my student’s boss) was held in captivity for another 7 months, before being rescued.  And, in the whole time going forward, he was not beat once. His story has also been captured more recently in a TedTalk. It’s a hard talk but important.

The eye gazing experiment, what I saw happen in the classroom and the heart of this United Nation worker’s story, has reaffirmed my belief that, at our core, we are made up of love.

When we are primed for connection, our hearts open, and magic happens.

What if you adopted this belief –that we are all human and that sharing with each other strengthens connection?  How would your approach to others change – to those you love, to those who are strangers and to those who are your enemies? 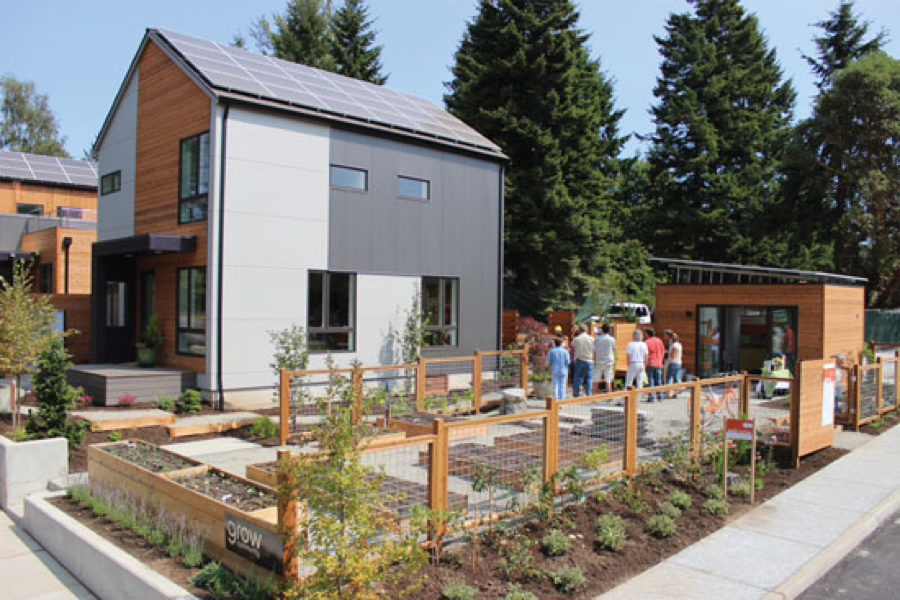 Here’s a short video I came across recently about a revitalized neighbourhood in Detroit.  Having lived in Detroit, let me tell you, that is a great urban feat.  What is most exciting about this video, is the revitalization created an agricultural hub.  They call it an “agrihood” because the production of food becomes the centre of the neighbourhood.  Have a look and be inspired!

For those of you who know Mediator in a Box will know there is a little card within the box which is a “Take a Break” card.  This little card can be used by anyone in a tough conversation who might need to take a break to calm down, rethink things, come back to themselves.

Taking a break as a way to keep the conversation productive is substantiated by a study done by John Gottman.  He and his team tracked fighting couples in the research laboratory, interrupting the couples just as they were escalating.  The couples were told something like there was an audio equipment problem, so a break was required.  The couples were also instructed to not speak with each other during the break, but instead to read some magazines. When the couple was invited back to take up where they left off, their conversations were much better.

In my own life, I have started to interject the idea of taking a break more often.  In one conversation with my daughter, where we were both getting tense, I suggested we both try to be quiet for a few minutes and simply take a few deep breaths. We did, then started up the conversation again.  It made such a difference and we were able to get through our stuck spot and keep going.

Lately, I’ve also been taking that little Take a Break card to my mediations.  I explain that anyone can use the card at anytime and I put the card right on the table in front of them.  Although no one has taken up the card as yet, people seem calmer knowing they have some control about when they could take a break if need be.  I forgot the card at home one time, so simply took a sheet of paper and wrote “TAKE A BREAK” on it and it worked as well.  Overall, I call this strategy “going slow to go fast.”

The one important caveat is that taking a break doesn’t mean abandoning the process.  To be effective with taking a break, it must be agreed to and understood by all participating, that a break means 10 or 15 minutes if need be, not a delay for days on end – or worse – a delay indefinitely.  Taking a break is intended to support our physiology so we engage from a productive place.

What about you?  Have you ever tried to take a break to help the conversation keep going in a positive direction?  Interested to hear what you’ve found works!

I heard a talk by Deepak Chopra recently where he suggested we, as a species, might only have a few decades left on this earth.  I’m also aware that Amazon.com founder, Jeff Bazos, has created Blue Origin – an American privately funded aerospace manufacturer and spaceflight services company.  And, Elon Musk, of Tesla fame, has created SpaceX, saying he forsees putting humans on Mars in a mere 20 years.  Even google is in the space race with their “google lunar xprize”.

If some of the strongest minds in the IT world are looking outside of the earth to solve humanity’s problems, what does that mean for the rest of us?  Are some of the brightest minds around starting to give up on “saving the earth” – or humanity and all the other creatures dying on earth)?  Apparently, among the tech elite, space exploration is the ultimate status symbol.

Dishearteningly, even President Trump introduced a bill last year to fund NASA programs to the tune of $19.5 billion for the 2018 fiscal year.  Think of how much good $19.5 billion dollars could do in one year in the United States alone.

One vision for space travel is the one Elon Musk puts forward:  “One [path] is that we stay on Earth forever and then there will be an inevitable extinction event.  The alternative is to become a spacefaring civilization, and a multi-planetary species.”

Jeff Bezos has a completely different vision for his Blue Origin company.  According to the article cited above, “Bezos is interested in an unlimited future economy where much of our manufacturing takes place in space, sparing Earth from pollution. ‘You go to space to save Earth,’ Bezos said. ‘We have sent robotic probes all over the solar system. Let me assure you, this is the best planet.’”

What do you think of these strikingly different visions for how to think of space travel.